Which languages should you speak to find a job in Belgium ?

You are here: Home / Which languages should you speak to find a job in Belgium ? 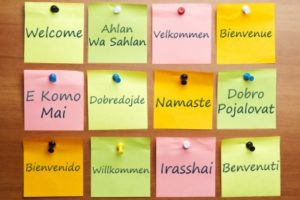 I have been a French teacher for about ten years now.  I have met and thought expats coming from all over the world.

A question comes back often during courses : Which languages should I speak to find a(n) (other) job, here in Brussels ?

My answer is always the same.  And can be challenged of course.

I would say, though this is a wild guess, that 80% of the jobs in Brussels would require you to speak French or Dutch and often French AND Dutch. This percentage will be higher in Flanders and even higher in Wallonia.  I remember when I graduated and that I started to look for a job:  I was so frustrated not to know English and Dutch enough.  Being trilingual is a must.  Not just an asset as it can be in some countries.

Still. Brussels is different.  I have met people speaking English and leaving in Belgium for years. (Sometimes decades!) Speaking English only is indeed possible, at work but also in your day-to-day life.

Belgium being a small, northern European country split between two languages, English is quite widely accepted. It isn’t uncommon for native French speakers to communicate with native Dutch speakers in English (or vice versa).

Working in Belgium without knowing French and Dutch is possible.  But not easy.  And learning one of our national language will help you to settle more easily in our little country !

Learn a foreign language in Brussels

contact : [email protected]
Articles récents
You need to become a polyglot ASAP?
The solution is here! 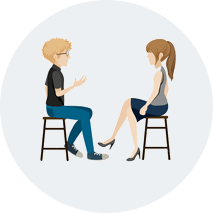 Having fun and learning French!
A chat and a drink to speak French? This way, please... 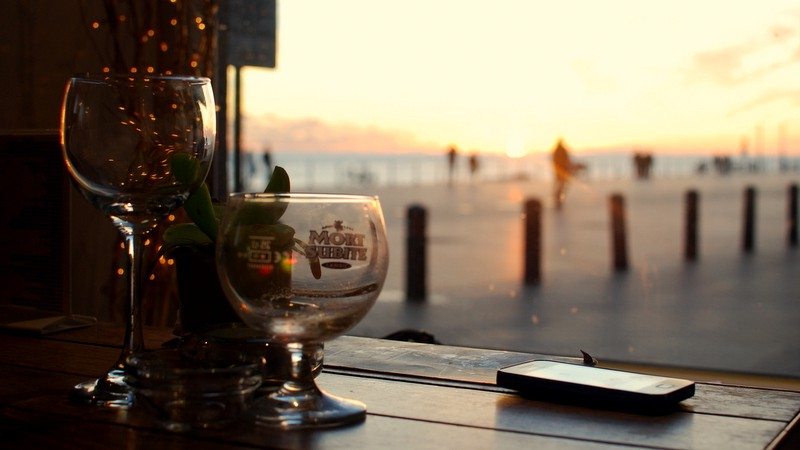